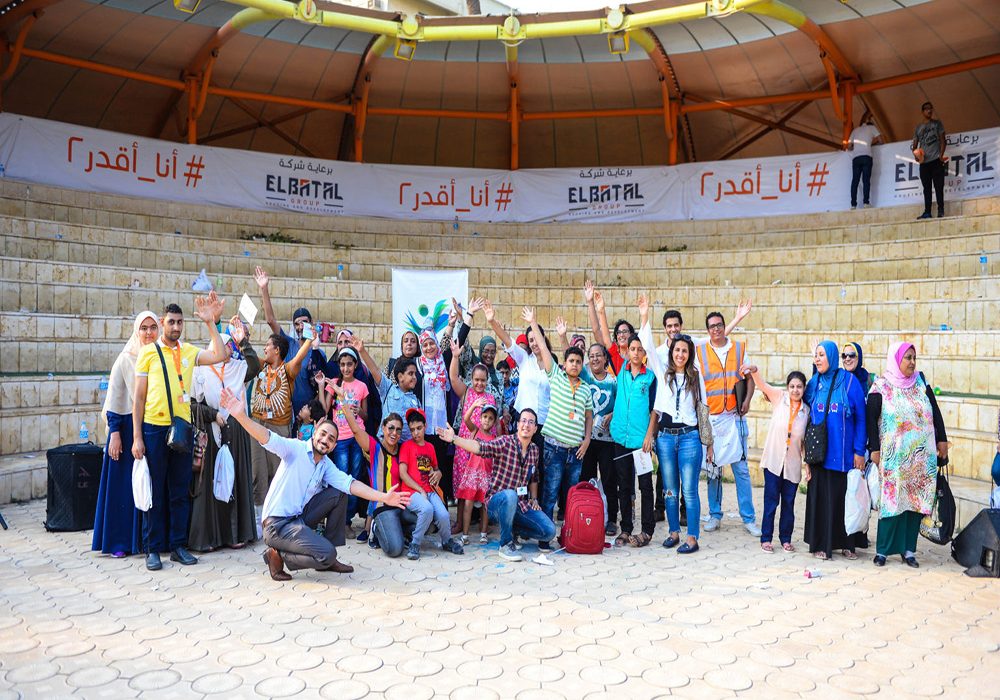 El Batal Developments launched the (Mekameleen fel Kheir) campaign last October, inviting people to participate by sending ideas and suggestions on how to support people with disabilities to change their lives for the better.

El Batal Developments received a set of ideas and contributions from the people, authorities, and institutions as a successful outcome for the campaign “I Can 4,” with the main goal of training for employment.

Since the start of the first “I Can” campaign back in 2016, El Batal Developments has adopted a distinguished strategy dedicating efforts to support people with disabilities and to support social responsibility. The campaign continued its phases in 2017 with “I Can 2”, and “I Can 3” in 2018, to extend the support to all levels.

The organization expanded its work in the field of social responsibility by visiting Abu El Reesh Hospital and 57357 Hospital to share its success with them.

Thank you for your message. It has been sent.

Back to home page